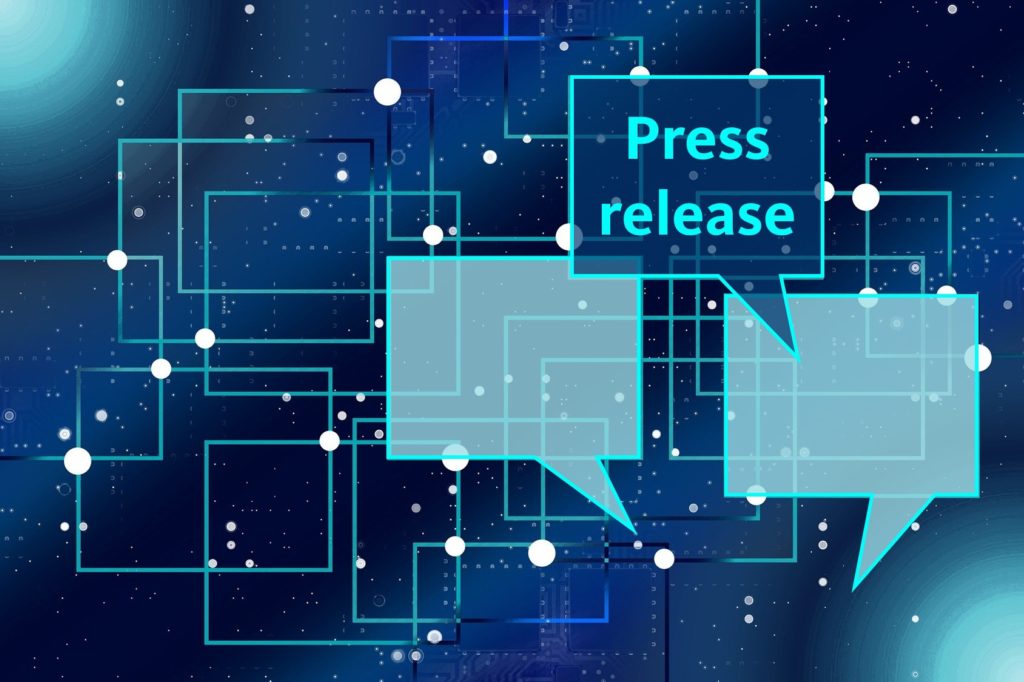 Following the announcement of the takeover of the energy division of ProCom GmbH (ProCom) by the investor Volue ASA, the separation of the two company divisions “Energy” and “Automation” is mandatory. ProCom’s automation division will operate as an independent company in future, with its market positioning as an expert for control and IoT solutions being sharpened significantly. Consequently, the company returns to its core business of more than 40 years of company history.

Volue ASA (Olso, Norway) announced the acquisition of ProCom Energy on July 7. The automation division is to be continued as an independent company under the name ProCom Automation. Preparations for this event are in full swing, as of September, both divisions are expected to run their businesses independently. “We are looking forward to establishing ProCom Automation. This will take us back to the roots of our long-standing corporate history, which began with the development of control software for the cutting industry. We are nevertheless looking to the future: we will use this opportunity to drive the ongoing development of our products and solutions in the field of CNC control software and Industry 4.0 in a more targeted manner,” Dr. Max Scheidt, Managing Director of ProCom, announced.

With its strategy geared towards growth, the company intends to respond quickly and flexibly to new future trends and developments such as digitalization in production and to expand its position as a specialist for the cutting industry.

Bernd Göttgens, Division Manager Automation of ProCom: “We are expecting the formation of the new company in September. This will be an exciting and eventful time for ProCom Automation, which the entire team is eagerly anticipating. We are looking forward to the developments of the coming weeks, months and years!”

ProCom Automation is a specialist in CNC and CAM software and hardware for a wide variety of cutting technologies such as knife, laser, water jet, plasma and foam contour cutting.

The company has established itself with its products in the European and Chinese markets and continuously invests further development and expansion of its product portfolio as well as in future-oriented technologies in the field of IoT and Industry 4.0 for maximum transparency and flexibility.

Certified for the next level: ProCom Automation is now a Microsoft Gold Partner

Clouver as an IoT component of the SAP Smart Factory

The smart way out of the crisis with the I4.0 starter package Clouver SmartKit

Keep updated about our upcoming
dates and events