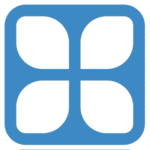 for a simple optimization of your production 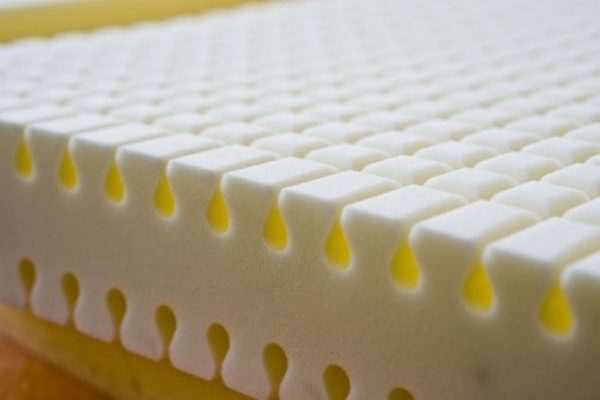 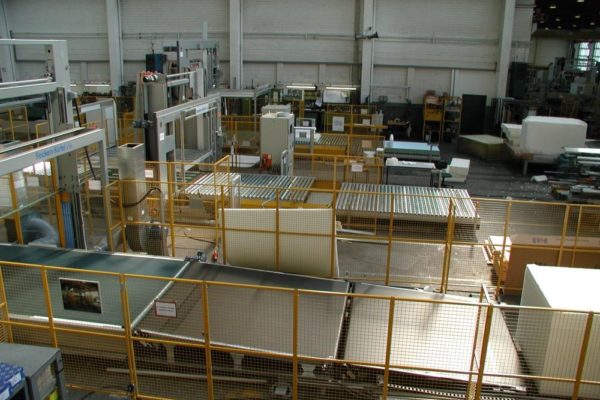 The medium-sized customer produces and distributes mattresses. Its production line consists of modularly assembled machines from Fecken-Kirfel, the technology leader in the field of cutting machines, based in Aachen, Germany. Until now, data from machines was not recorded and analyzed by this customer. Downtimes and their reasons remained unidentified. With the current production expansion, the customer’s plant was connected to Clouver.

Why Clouver? Digitalization of production – monitoring

There are three factors that are important to maximize the capacity of the plant: quality, performance and availability.
The availability factor is crucial in more than 80% of cases. This is why the identification of downtimes and their reasons is so important. This was also the case with this customer.

After a few days of data collection, the mattress manufacturer looked at various dashboards. These overviews use graphical representations to give a quick overview of production histories and current operations. On bar charts, for example, longer unplanned downtimes were revealed by longer sections colored red. Through monitoring, it became clear that the downtimes affected the new plant and that knife changes there took far too long (90 instead of 20 min). A training was able to remedy this.

This is just one example of significant improvements in the process that were made possible by monitoring. When asked how important Clouver is to the customer after one year, he replied: “The system ensures that everything runs smoothly in the long run. Process stability has many influences, new employees, continuous improvements and sometimes quite unexpected events. If there are deviations from the plan, I recognize that immediately.” An increase in annual contribution margins due to reduced downtimes was already in the five-digit range after just a few weeks.